VR ParksÂ is a European network of consultants, architects and developers in the Virtual Reality world of Second Life. It is a project by Bruno Cerboni and Giulio Prisco, foundedÂ in 2006. VR Parks is responsible for Uvvy Island and the popular Dublin, but now also for a sim of Rome. At 18 september Bruno talked about his plans and about his experience in Parioli.Â I Parioli (In RL I Parioli is a upscale neighborhood of Rome, Italy) is an island created by Second Life Resident Bruno Echegaray, who actually lives in Rome. It’s a fascinating example of Italian culture, complete with marketplace cafes, restaurants and shops.

I visited the Virtual Rome, but I must say: I’m a bit disappointed; the sim is not as beautiful as was announced.

Here are a few pics I made there. 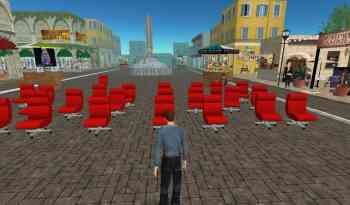 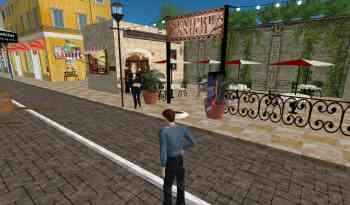 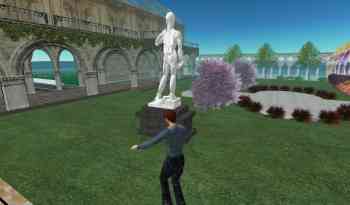 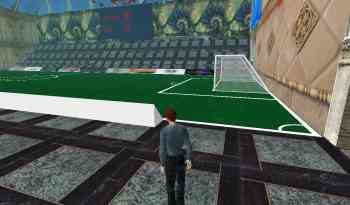 And then there is a new slashdot website about 2L and all things that concerns transhumanists: genetics, robotics, it, nanotech, HCI, AI, virtual worlds! By Boadi Rigaud.

Posted by kuehleborn on September 19th, 2006 Posted in Metaverse Tagged as: second life,transhumanism